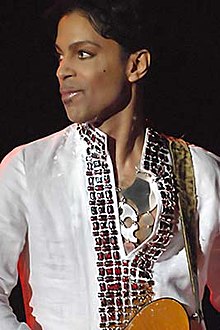 Autopsy results were release Monday. Specifically the toxicology reports which revealed his blood had Fentanyl concentrations of 67.8 micrograms per liter. A shockingly high level considering fatal amounts as low as 3 micrograms have been reported. Even more disturbing was his liver had 450 micrograms per kilogram. Fatal dosages of the drug, an opioid that is 50 times stronger than heroin, in his stomach as well

Prince died at only 57 years old on April 21, 2016 when he was found non-responsive in the elevator at his Paisley Park complex.

While the toxicology report confirms the initial ruling of death, it does little to stifle the voice of conspiracy theorists who say Prince was murdered to silence him and his effort to speak out against the music industry, the illuminati or other power shadow organizations. His final cryptic Instagram message "Just when you thought you were safe." didn't help either.